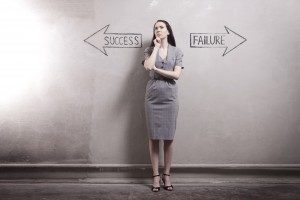 So what exactly do I mean by “Failure in all Success”?

How do you define success?

No, I’m not asking you to make a list of attributes of a “successful person.”  That’s not necessarily bunk, but it’s also not terribly helpful.

Are you operating under someone else’s definition of success, or under your own definition?

Retain your power, and let the definition come from you.

Realize the difference between major and minor missteps.

Some failures are mountains and others are molehills.  Not everything is a big deal.  Most failures, even big ones, are not permanent.

If your New Year’s resolution was to take up snowboarding, and you’re still bad at it after a good number of attempts, I think you should play basketball instead.

Let the same hold true for your life—in personal, academic and career realms.

Tags: failure in all success
0 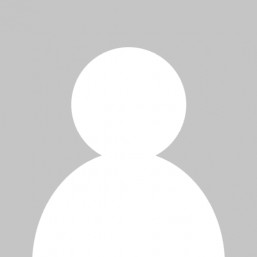